To broaden its fanbase, CB2 created the first ever apartment designed in real-time and entirely on Pinterest. The APT CB2 project was about crowdsourcing the design of a Manhattan apartment by partnering with five talented interior designers/active Pinterest users (‘pinfluencers’). Each designer was responsible for a room in the apartment and was given a day to pin items from the CB2 website to the campaign Pinterest board. Their followers and the broader Pinterest community contributed to the final room design by ‘liking’ their preferred pins.

CB2 was established by Crate and Barrel in the year 2000. The APT CB2 project is the cornerstone of CB2’s ‘Modern Together’ brand platform and is the first major brand advertising from the company. The campaign - which included no TV - was hosted on Pinterest and a microsite. As the project unfolded live, Pinterest was updated every 15 to 30 minutes with photos from the apartment. The microsite was updated every few minutes.

A social media campaign was not a directive. Social media was a result of the brief, which was to ”design a campaign that is truly innovative, breakthrough, and engages both our current community as well as qualified prospective customers”.

The campaign was promoted through a YouTube trailer, which could be shared on Facebook, Twitter and Instagram. The microsite was built with HTML5 and integrated with the Pinterest API, and following the completion of the campaign, it showcased the design process from start to finish using time-lapse photography. 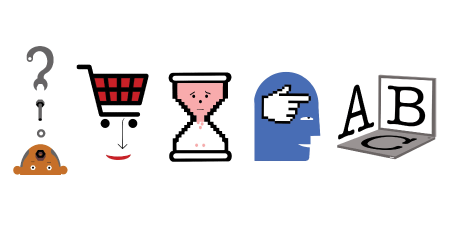 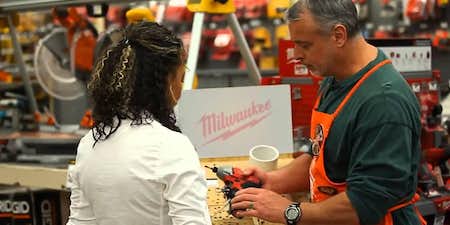 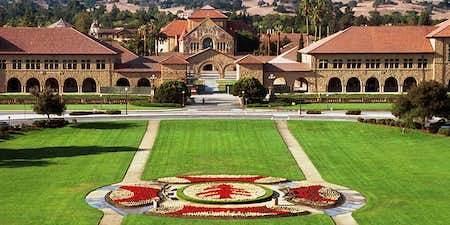