Renowned Danish chocolate maker, Anthon Berg has just used a combination of pop up stores and facebook pledges to extend the notion of ‘generosity’ that sits at the heart of their brand.

The company opened a pop up store in Denmark and allowed customers to buy chocolate for someone with a pledge of generosity to that person rather than currency.

Chocolates boxes in store were marked with prices of pledges rather than money. You could make pledges like not talking behind you girlfriend’s back or not lying in order to receive the chocolate. 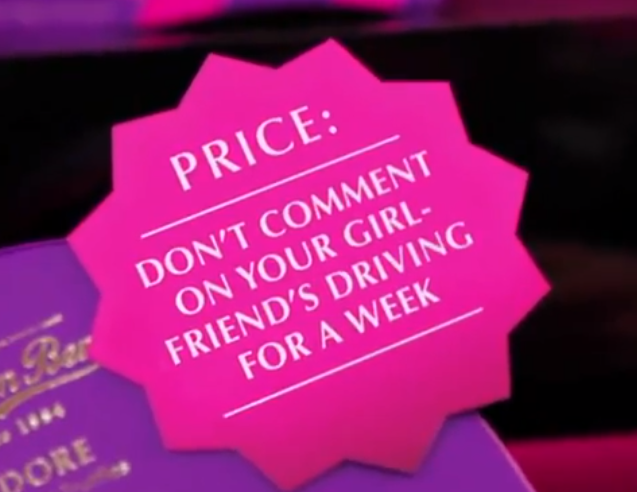 In store, customers could use ipads to log on to Facebook in order to make pledges to someone’s profile. In return for making the pledge, they received the corresponding box of chocolates.

The generous store was a great way to create buzz both on the street and online, get the product trialled and spread some generosity.