Social media, putting the tv networks in the hands of the people

I read in the news today that three sponsors of the Channel Ten show, ‘The Circle’ have ended their relationship with the programme following the ‘dud-root’ comments made by George Negus and fellow host, Yumi Stynes in relation to war hero Ben Roberts-Smith. 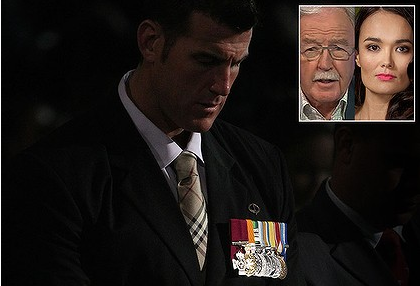 The staggeringly poor taste of those comments is old news now but what is fascinating to observe here is the degree to which social media played a role in instigating the pullout by the sponsors.

Swisse Vitamins were inundated with tweets from people furious at the comments and the company’s association with the show. Swisse tweeted a response thanking everyone for contacting the company and informed followers that the company had ended its relationship with ‘The Circle’.

Jamaica Blue’s parent company, Foodco also ended their association with the show after the Jamaica Blue Facebook page was in the words of their spokesman, “flooded with hundreds of comments”.

More and more, we are seeing examples where social media is giving people power to change what’s wrong in the world around them. The ability to immediately participate in a shared voice is bringing down governments and bad television alike.

This is not the first time the people have used social media to rail against a television show with dramatic effect. In the UK in January, Narrator Dave Lamb was axed from kid’s show, Waybuloo after just one episode. More than 100 parents took to the show’s website, twitter and parenting forums to complain about Dave being sarcastic and confusing. 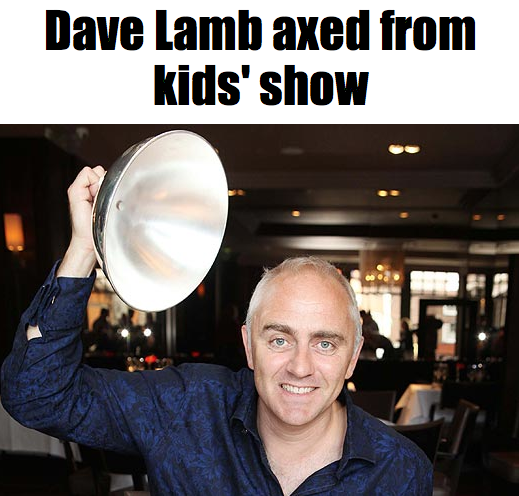