Emma Levine and I had the pleasure of being gifted ‘the stuff of dreams’ by The Village. 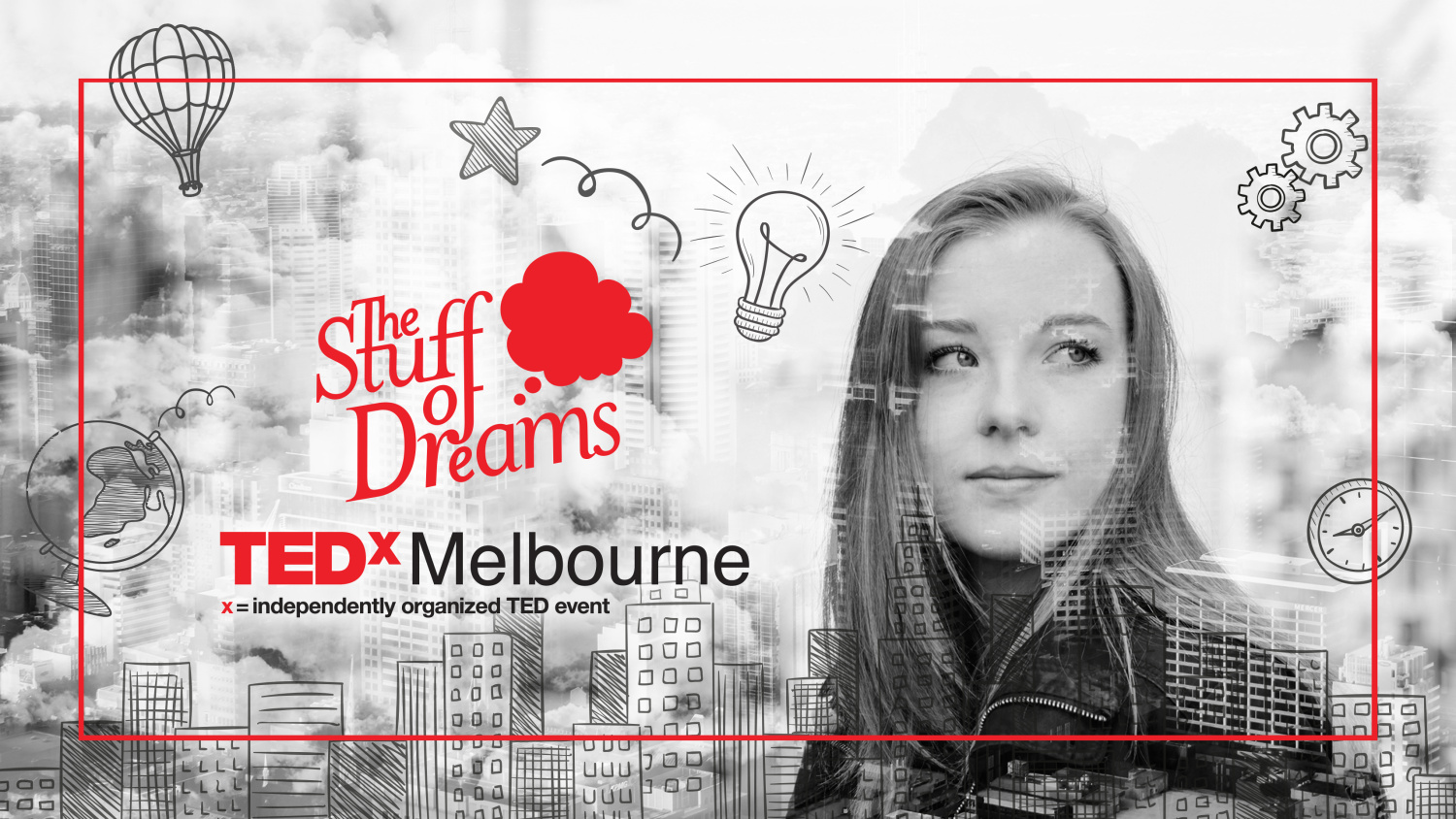 Emma Levine and I had the pleasure of being gifted ‘the stuff of dreams’ by The Village as a ‘thank you’ for our work.

We were headed on an all-expenses-paid trip for two to TEDxMelbourne to hear storytellers, luminaries, artists and adventurists share tales of inspiration and invention and their dreams and hopes for the future.

The Melbourne Convention Centre came into view as we crossed the Yarra River on foot on a drizzly Friday, and we headed straight for the steaming coffee stand inside, which was being operated by a trio of bearded hipsters.

As the bell sounded marking the beginning of TEDxMelbourne, we jostled into the amphitheatre, coffees in hand, to hear speakers share their stories of courage, conviction, self-reflection, of knowledge and of innovation.

Changemakers like Marcus Veerman inspired the crowd as he told his story of discovering an unlikely remedy for a country struggling under the consequences of poverty.

Veerman is CEO and Founder of Playground Ideas, an organisation that helps build playgrounds using local tools, materials and skills in the community.

Veerman was warmed to witness the behaviour of children in impoverished communities in Papua New Guinea change when given the simple opportunity of playfulness.

Playground Ideas has now helped build playgrounds for over 450,000 children around the world, increasing the levels of happiness and education of impoverished children worldwide.

Conversely, the crowd was also moved by a tale of childhood sadness as Lisa McInnes-Smith told her story of a crippled self-worth after realising her disability made her different.

McInnes-Smith was born with a rare disorder that left one of her eyes completely blind and almost entirely shut.

She told of her mother’s no-nonsense attitude that made her see it was her focus, not her disability, that needed to change.

The amphitheatre of Melbourne Convention Centre fell into silence after McInnes-Smith announced simply, “The most important words you’ll ever hear in your life are the words you say to yourself about yourself.”

“What do you need to hear?”

Thomas King was just 12 years old when he discovered his own personal gripe. Palm oil.

He was undeterred by his age and driven by the unwavering belief that he would be satisfied if he could educate just one person about the mass deforestry and primate death caused by this all-too-common ingredient.

His website, SayNoToPalmOil.com, has educated over half a million consumers annually from more than 200 countries about the impacts of unsustainable palm oil development in South-East Asia over the past seven years.

While navigating his teenage years, Thomas went on to hold positions within organisations such as Oaktree, the Jane Goodall Institute Australia and the youth division of the United Nations as a campaigner in environmental preservation, animal protection and poverty eradication.

After last year being named Victorian Young Australian of the Year and VCE Leader of the Year, Thomas is now 19 years old and works as a youth campaigner at Animals Australia.

He left us with the final thought that ‘no matter who you are or what your age, everybody has the ability to create a profound impact.’

No message rang more true as we walked out of TEDxMelbourne inspired and thoughtful, as the sky burnt a dreamlike orange on the Melbourne skyline in front of us.